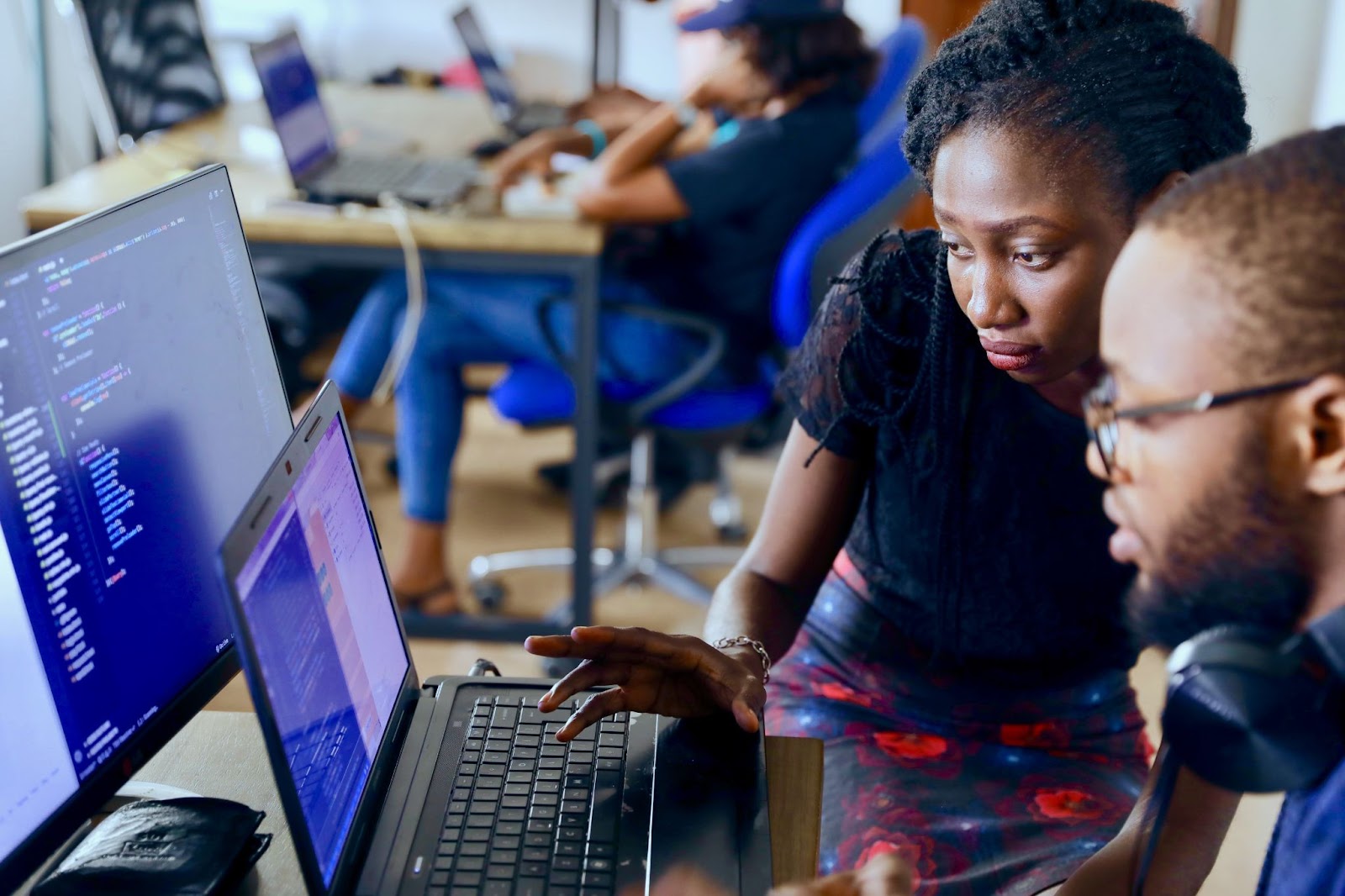 The African continent has seen a rise in investments in startups and new technologies, especially since the beginning of the pandemic. 2022 saw a record year for funding with $4.85 billion, a 7.6% increase from 2021.

Out of the 54 countries in Africa, four countries led funding rounds last year, making up 75% of total investments. South Africa, Kenya, Nigeria, and Egypt, known as the “big four”, have established themselves as the leaders of the African tech startup scene. 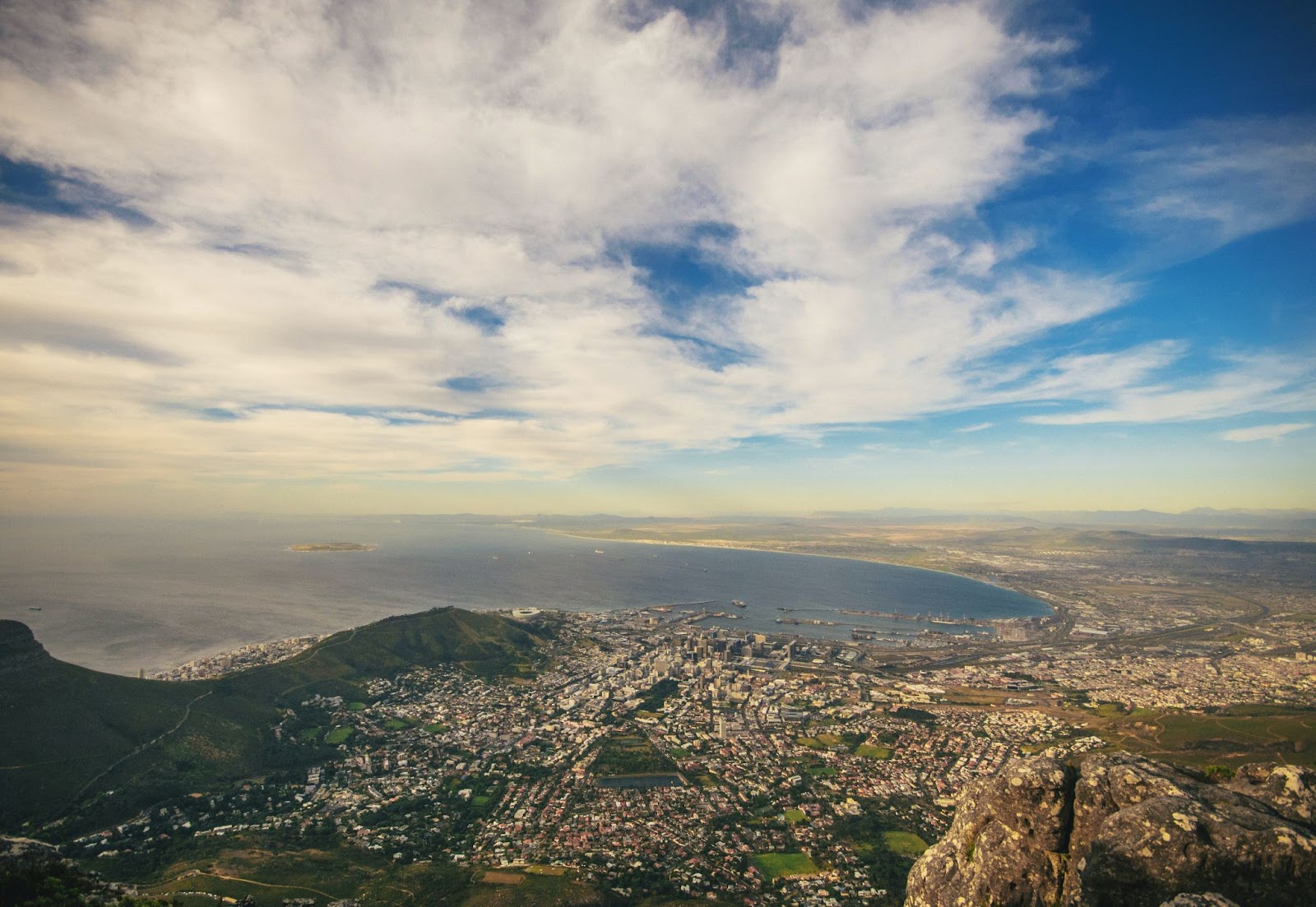 Africa’s southernmost country has the most mature startup ecosystem today. Unlike its fellow leaders that have one or two startup hubs, South Africa’s tech hubs are spread between four different cities, Cape Town, Johannesburg, Pretoria, and Port Elizabeth.

The tech and startup scene has grown in recent years thanks to an overall increased belief that technology can help tackle the challenges of sluggish economic growth and high rates of unemployment in the country. More investments from the government and South African corporations are also helping the sector pick up. 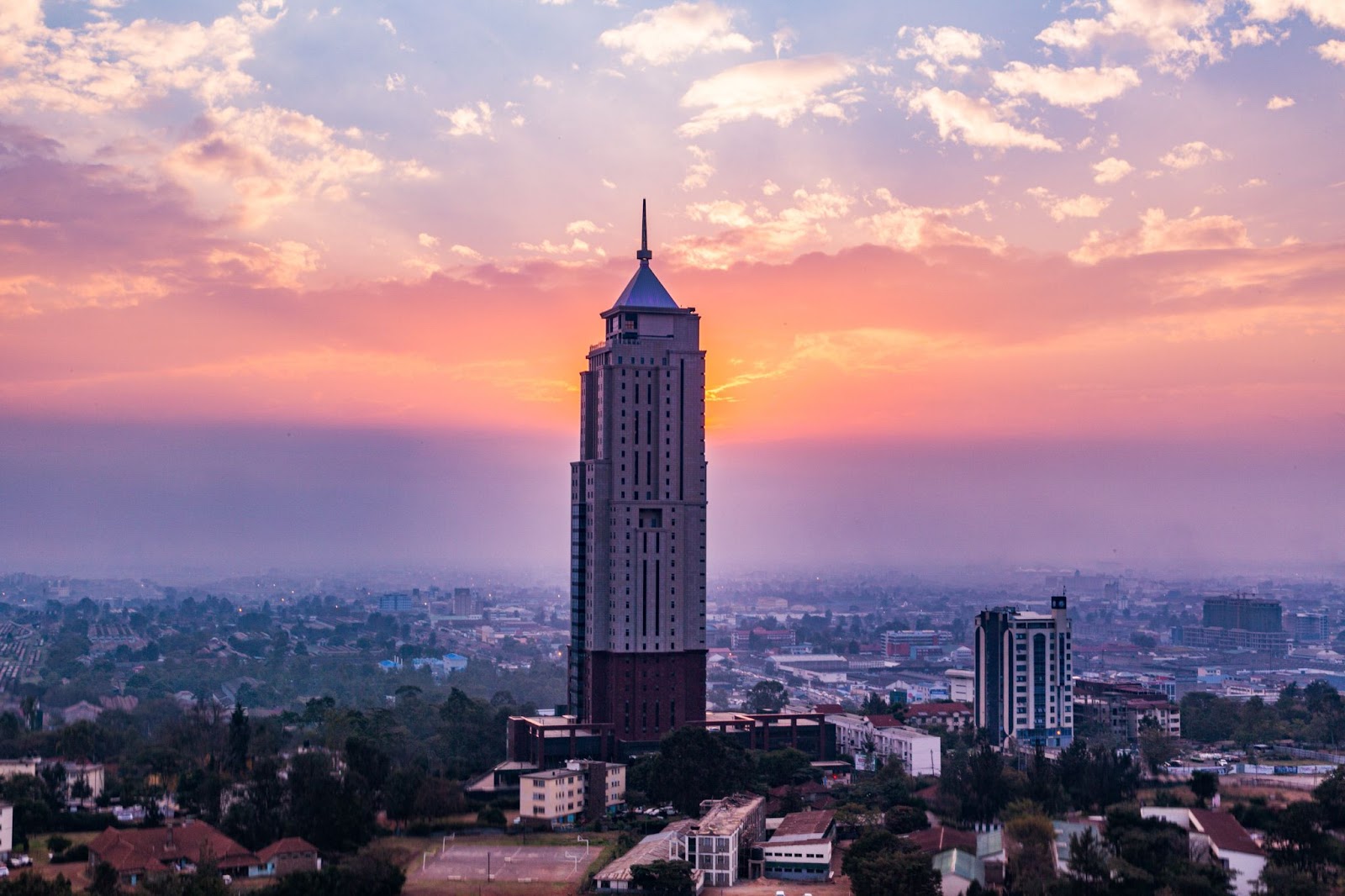 In eastern Africa, Kenya leads the innovation game, ranked as the number one country for startups in the region. The capital city Nairobi hosts the majority of startups where the local government introduced a StartUp Bill in 2020 to encourage entrepreneurial growth and champion innovation.

While fintech is the leading sector in Kenya, the second largest is Artificial Intelligence, with many startups using AI on topics like waste management, agriculture, consultancy, and more. 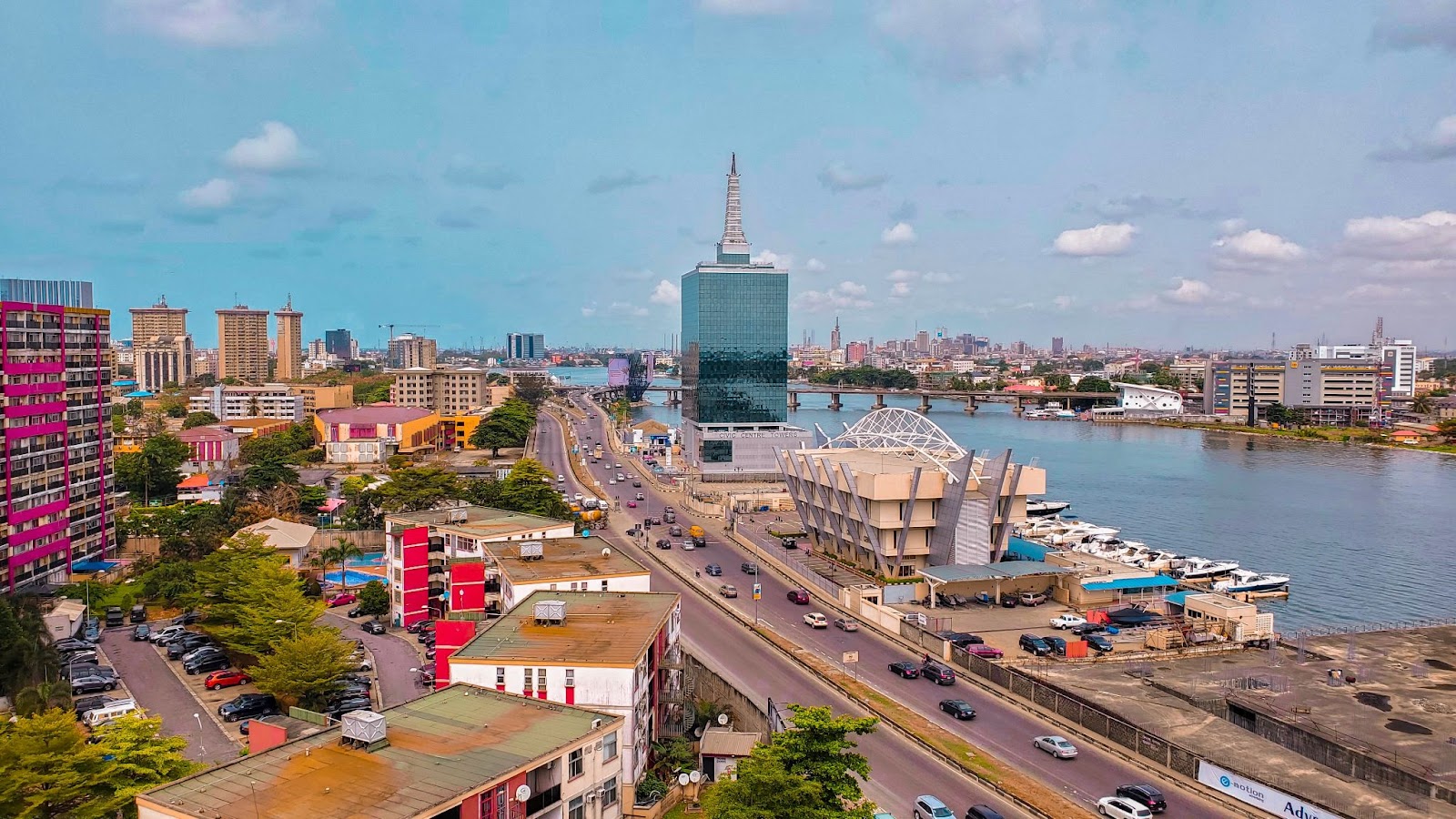 Nigeria could be named the unicorn capital of Africa. As of 2022, Africa has produced seven unicorns (a company valued at over $1 billion USD) and five of those have come from Nigeria. Sounds like the country has found a magic recipe for acceleration. Even disregarding unicorn status, almost 50 percent of Nigerian startups have undergone some form of acceleration or incubation.

Lagos, though not the capital city, is the country's most populous city and its largest startup hub. In 2015, National Geographic declared Lagos to be Africa’s boom town and in 2021 it reached the sum of $1B in investments of its startups. 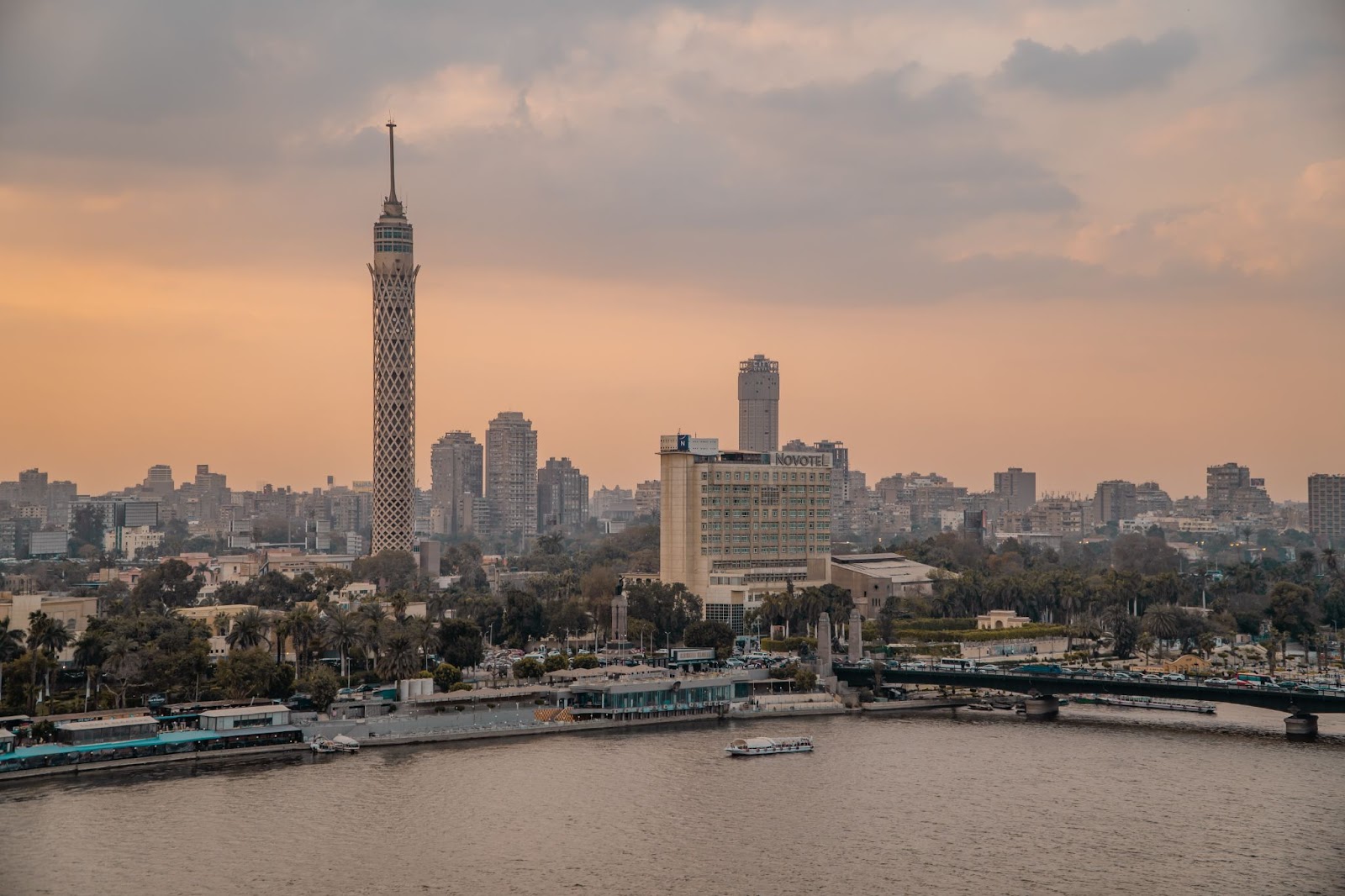 In the last five years, Egypt has jumped up the charts in terms of startup and tech development and investments, leading Egypt to rival the other 3 ecosystems. Even though it is a younger market, Egypt counts the most number of startups out of the four.

Yet quantity isn’t everything the Northern African country has. Egypt also named its first unicorn, Fawry, in 2020.

Unlike its fellow leading ecosystems whose top sector is fintech, Egypt’s most robust startup sector is e-commerce. Its popularity is being driven by the increased use of mobile phones and internet availability across the country.

Even though 2022 was a record year for African startup funding, the continent only received 1% of total investments worldwide. Progress still needs to be made. As each country’s startup ecosystem grows and diversifies, the bridges that are made with the rest of the world are as important as ever.