Article byOlivia Albrecht Editorial Copywriter @VivaTech
Posted at: 01.13.2023
No more wfh for Disney, Musk snags a world record, Earth’s ozone is repairing itself, and much more in this week’s Tech News Roundup. 13 January 2023.

Earth’s protective ozone layer is slowly but noticeably healing at a pace that would fully mend the hole over Antarctica by 2066 – a significant milestone, the United Nations reports. This progress is largely thanks to the Montreal Protocol. Signed in 1987, it was a landmark multilateral environmental agreement that regulates the consumption and production of nearly 100 man-made chemicals, or ‘ozone-depleting substances’. 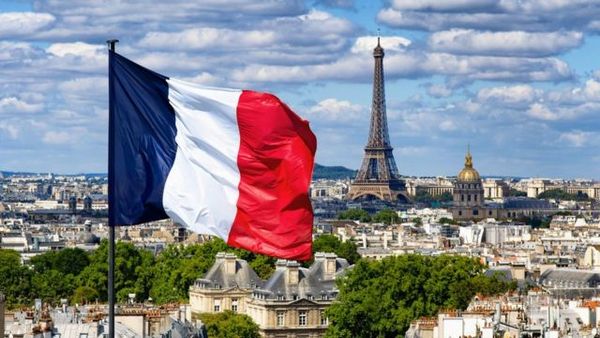 The French government announces new financing of €500M to support the launch of deep tech startups. A study done a year ago by the Institut Montaigne on innovation pointed to the under-representation of researchers at the head of French Tech startups.

The goal of this new funding is to encourage researchers to launch startups of their own in deep tech. Deeply rooted in research, deep tech companies tend to disrupt sectors with breakthrough technologies. 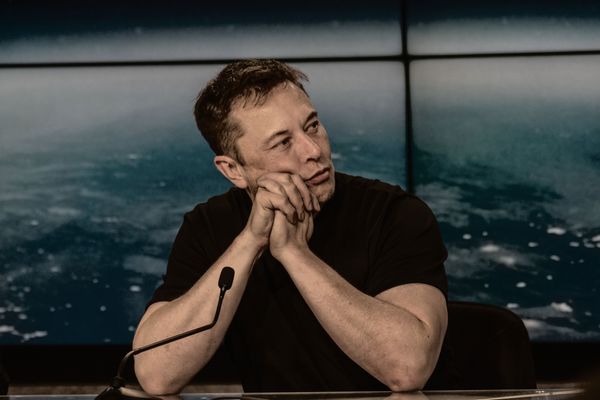 Elon Musk has broken the Guinness World Record, but not necessarily a good one. Musk snags the record for “largest loss of personal fortune in history” after holding the title of the world’s richest man for almost a year.

Due to plummeting Tesla shares, Elon Musk lost more than $100 billion in 2022. However, he is still worth more than $145 billion according to Forbes. 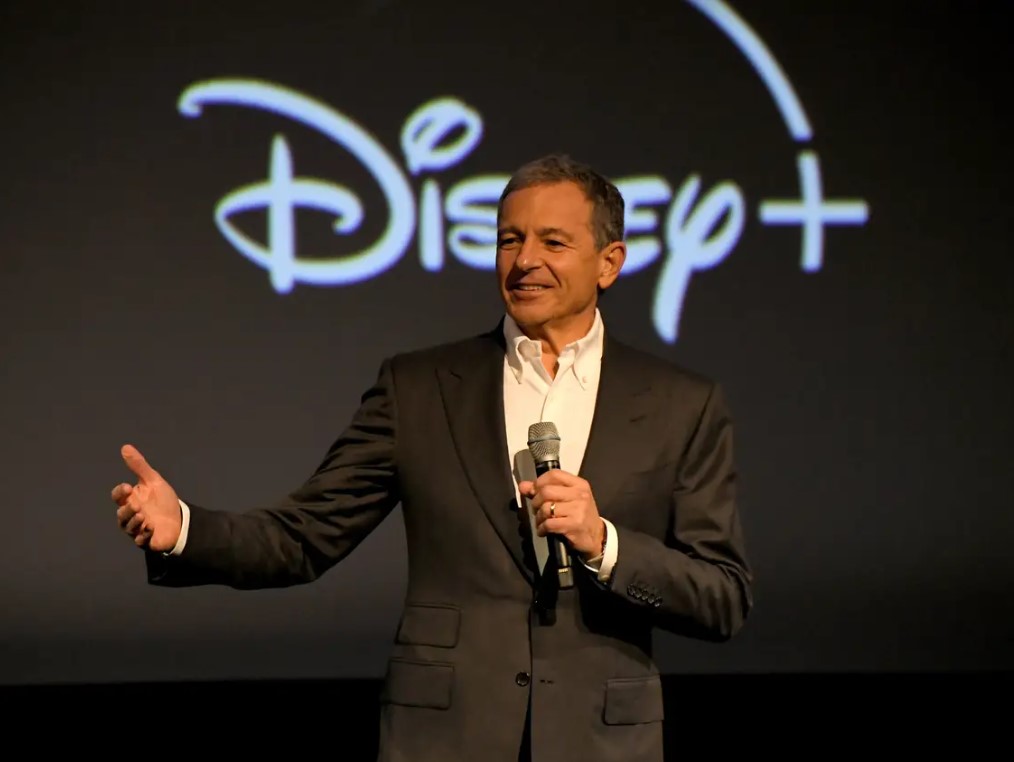 Bob Iger, CEO of Disney, requires employees to return to the office four days a week citing the company’s need for in-person collaboration and creativity.

“Creativity is the heart and soul of who we are and what we do at Disney,” Iger stated. “And in a creative business like ours, nothing can replace the ability to connect, observe and create with peers that comes from being physically together, nor the opportunity to grow professionally by learning from leaders and mentors.” 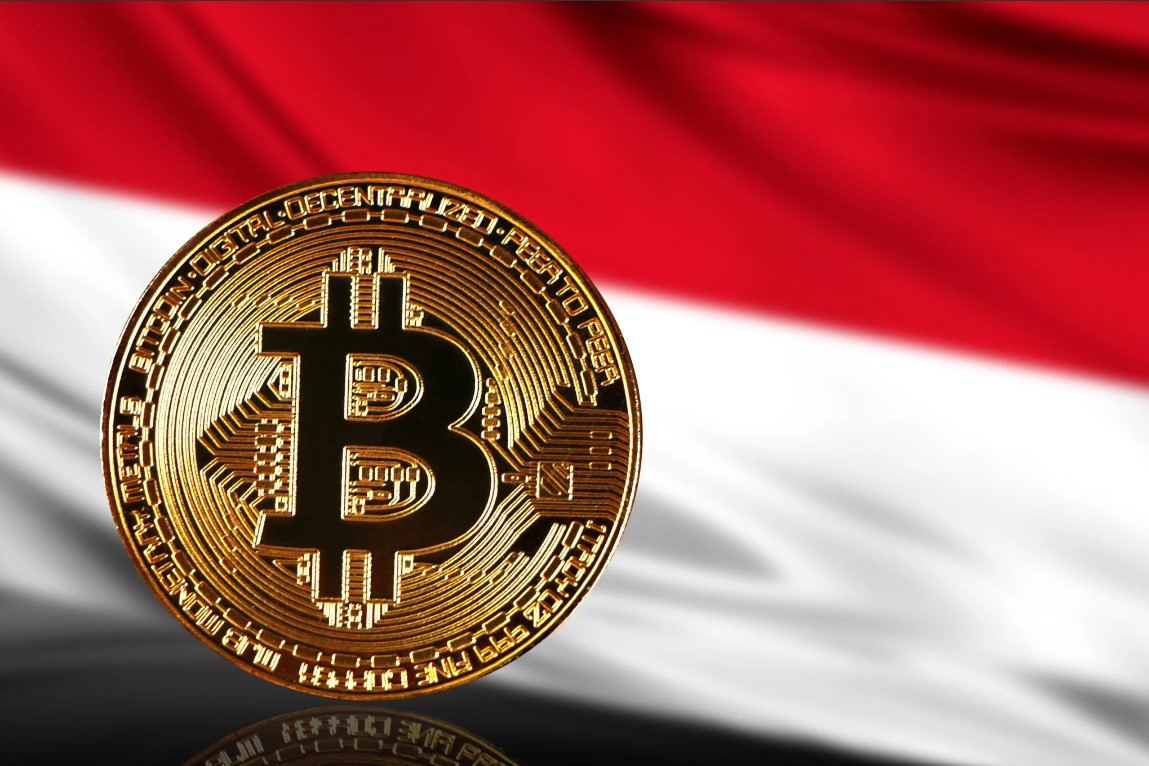 Indonesia announces plans to launch a national crypto exchange in 2023, and will place crypto under regulatory review by the Financial Services Authority (FSA). Indonesia’s Deputy Trade Minister Jerry Sambuaga explained that the crypto exchange initiative is part of the government’s efforts to protect consumers amid rising interest in digital currencies.

“We will make sure that every requirement, procedure, and the necessary steps have been taken,” he underlined. With the fall of the FTX exchange in the US and crypto currencies value falling worldwide, a new regulated crypto exchange might restore Indonesian’s faith in crypto and allow for more local growth in the sector.

That’s it for this week. We’ll see you in a week for the next roundup!

Don’t miss the top tech stories of the day by following us on Instagram, Twitter, and Linkedin.