Welcome to the first edition of Tech News Roundup of 2023! Every week we present the latest startup, tech, and innovation news from around the world. Here are this week's top stories. >> 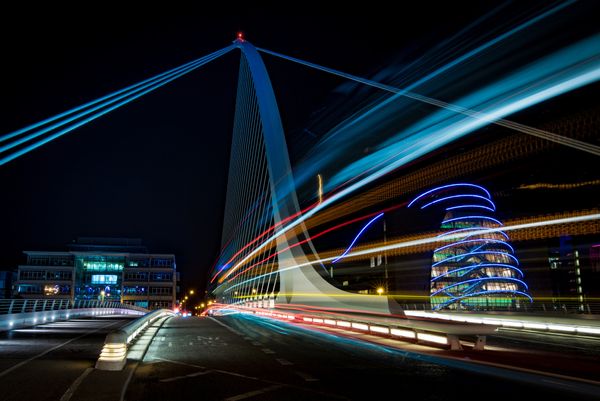 #1 Amazon, Apple, and Microsoft to Connect Data Centers to Heating Systems in Europe

Heating homes have become more expensive than ever this winter in Europe. Tech giants Amazon, Apple, and Microsoft are hoping to help residents out by connecting their data centers to heating systems in Europe as energy prices rise.

One Meta data center in Denmark has been recovering heat from their plant since 2020, with plans to provide enough excess heat to warm about 11,000 homes as of next year. An ingenious way to conserve energy instead of venting the heat outdoors. 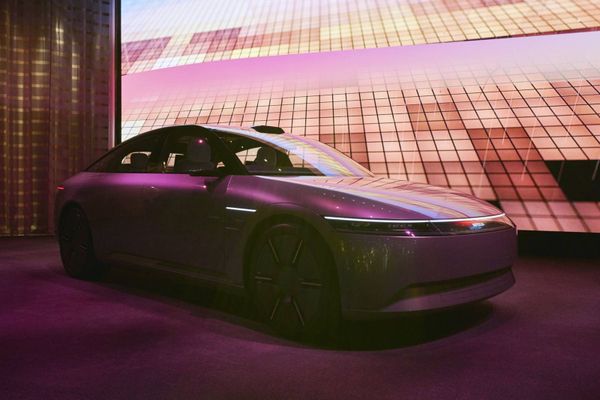 Tech giant Sony and automaker Honda join forces to unveil Afeela, the next-generation EV prototype. The car is set to leverage AI, AR, and VR, along with Qualcomm technology for a unique experience.

"Afeela represents our concept of an interactive relationship where people feel the sensation of interactive mobility and where mobility can detect and understand people and society by utilizing sensing and AI technologies,” said Sony Honda Mobility CEO Yasuhide Mizuno.

The futuristic EVs are set to ship in North America by spring 2026. 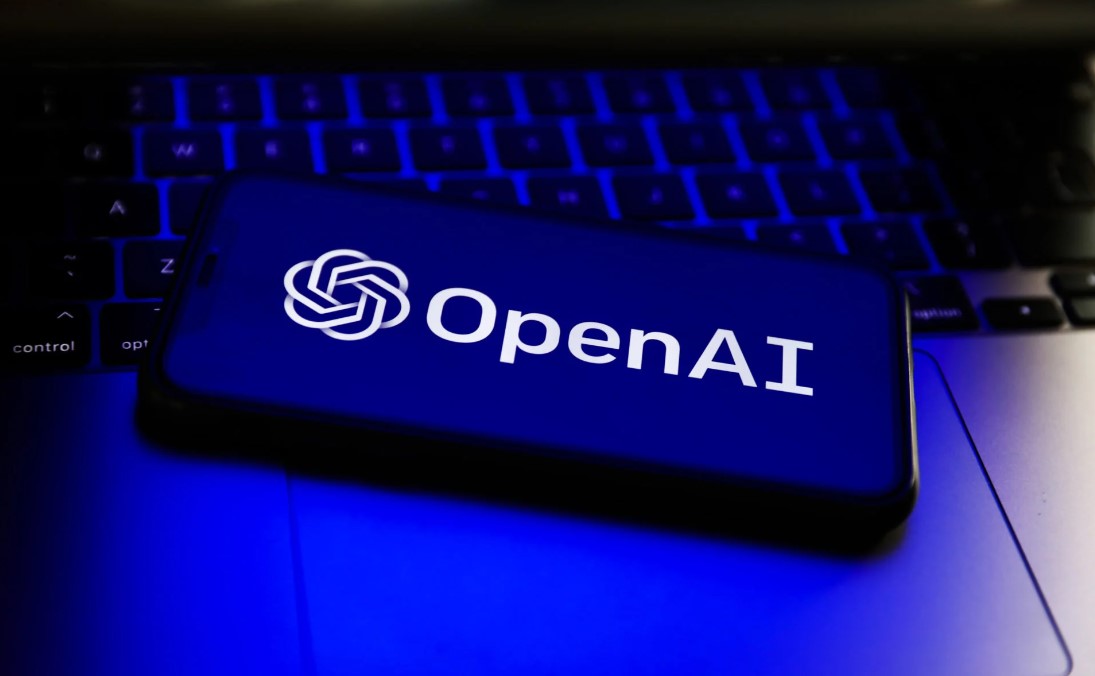 #3 OpenAI in Talks for Tender Offer at $29B Evaluation

OpenAI, ChatGPT’s creator, is in talks to sell shares in a tender offer at a $29B valuation, making it one of the most valuable U.S. startups.

Within a week of its launch last November, OpenAI’s program ChatGPT attracted a million signed-up users who can use it free while it remains in a “research preview” phase. The company has told investors that it expects to increase its annual revenue to $1 billion by 2024. 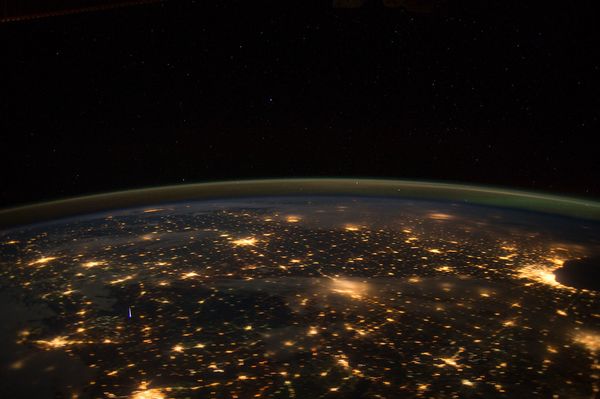 Startup Make Sunsets has started sending sulfur particles into the atmosphere to combat climate change with geoengineering. Geoengineering practices, which purposely manipulate the climate by reflecting more sunlight back into space, are widely controversial. Since no wide-scale experiments have been done yet, it’s uncertain if the effects could be dangerous or beneficial to life on Earth.

Make Sunsets appears to have launched weather balloons that release reflective sulfur particles in the stratosphere from a site in Mexico. Just like tree-planting companies that sell carbon credits, Make Sunsets is trying to sell ‘cooling credits’ that businesses can buy to compensate for their carbon emissions. 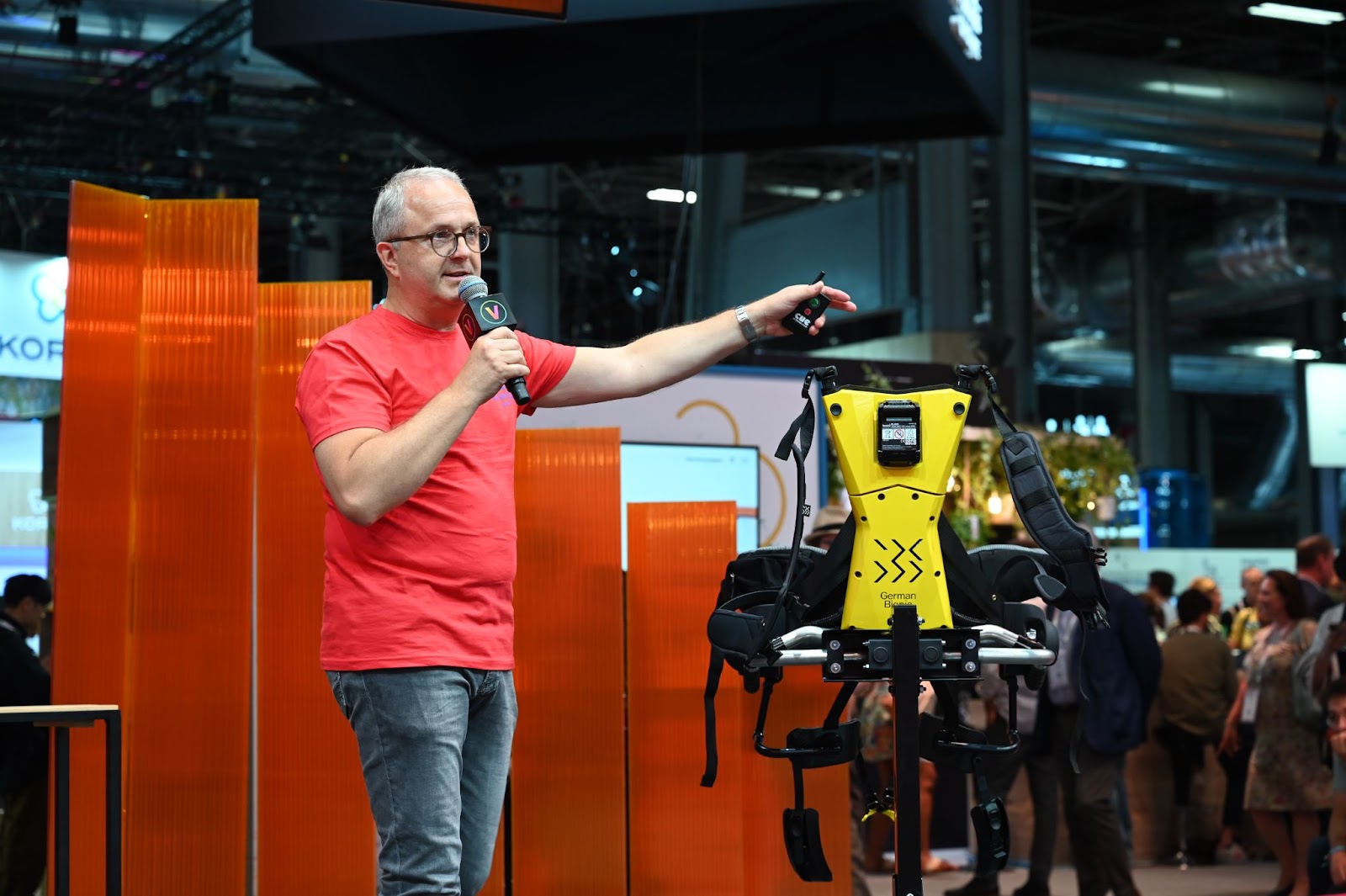 German Bionic raises €15M of venture debt funding from the European Investment Bank (EIB). The VivaTech Alumni was present in 2022 to showcase their AI-powered robotic exoskeleton suit. The exosuits allow workers to perform physically strenuous tasks with more ease, permitting them to pick up goods weighing up to 30kg with no strain.

That’s it for this week. We’ll see you in a week for the next roundup!

Don’t miss the top tech stories of the day by following us on Instagram, Twitter, and Linkedin.