Article byOlivia Albrecht Editorial Copywriter @VivaTech
Posted at: 12.23.2022
Auto-lacing sneaker drop, Musk to find his replacement, NASA robot on a search to find life on Mars, and much more in this week’s Tech News Roundup. 23 December 2022. 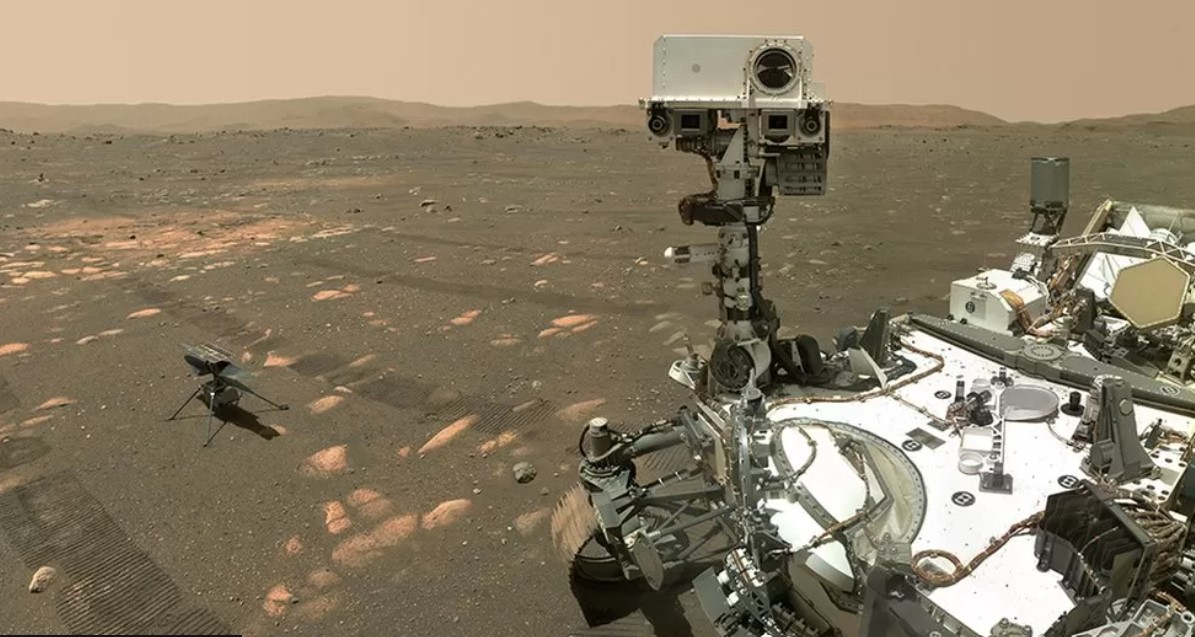 NASA's Mars Rover, Perseverance, began this week dropping samples of rock onto the surface of Mars in a mission to find out whether there is life on the Red Planet. The samples contain a mix of volcanic and sedimentary rocks that the robot has been drilling over the past 15 months.

The hope is that the rock samples will be picked up by a future mission and brought back to Earth, where they can be studied. 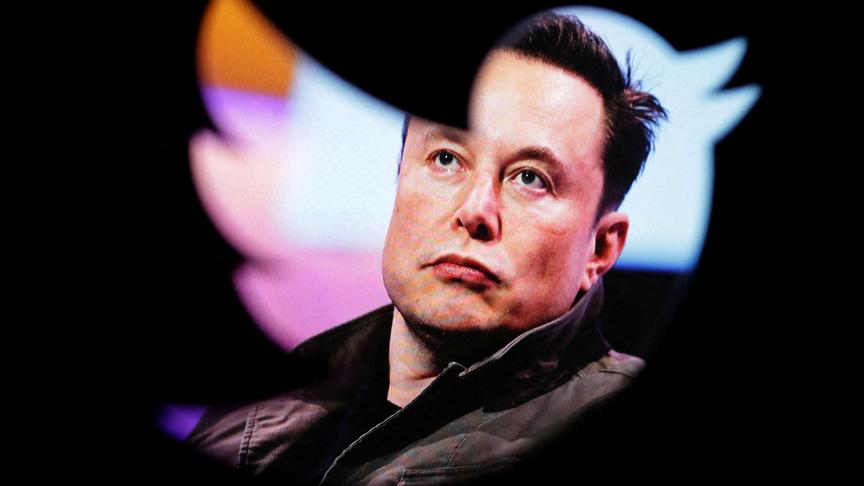 #2  Elon Musk to Step Down as Head of Twitter

Elon Musk to step down as Twitter CEO following a public poll saying he will “abide by the results”. With 57.5% of users voting that he should quit, Musk responded in a tweet, saying he would resign “as soon as I find someone foolish enough to take the job!”

Having been at the reins of the social media network since the end of October, Musk's other businesses have been lacking his attention. Tesla’s shares have been down 28% since October. 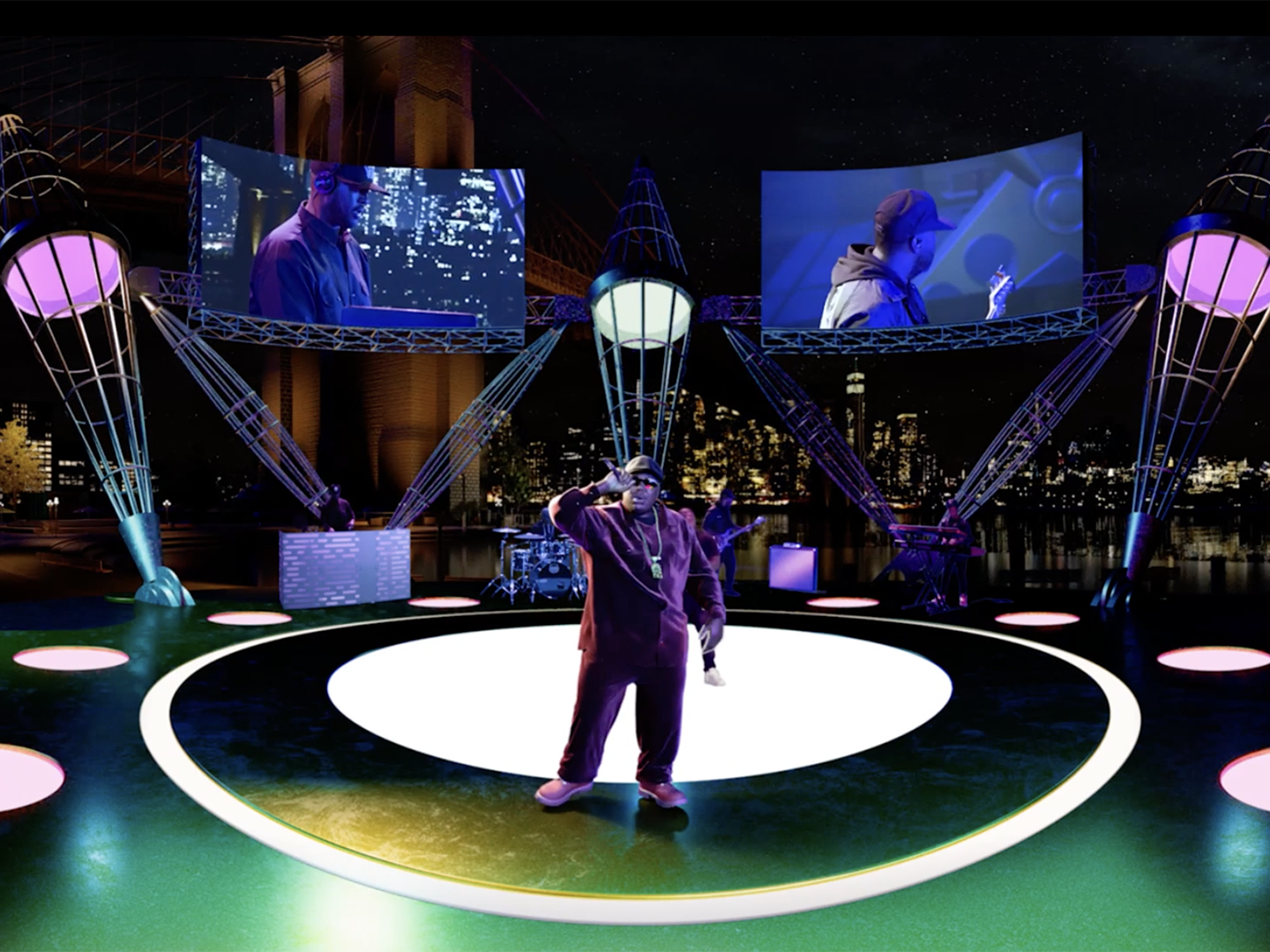 While impressively realistic, questions about the ethics of the business are being raised. 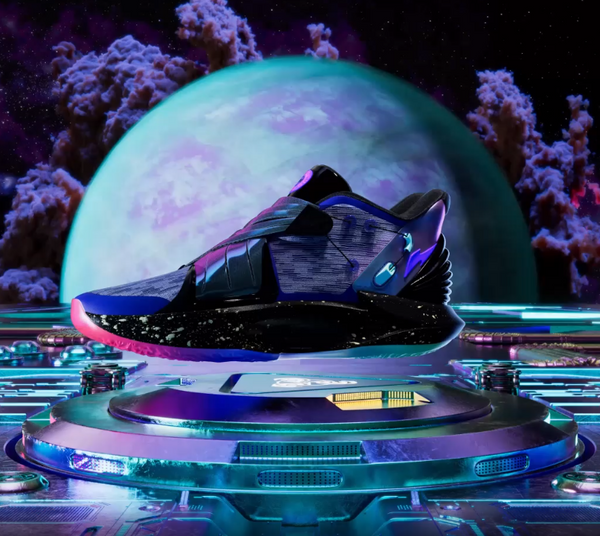 Nike and RTFKT launch ‘Cryptokicks iRL’ collection. The sneakers with features such as customizable lights, auto-lacing, and wireless charging, will be the first physical footwear from Nike that have roots in the metaverse. No more tying our shoes? Now that’s the future. 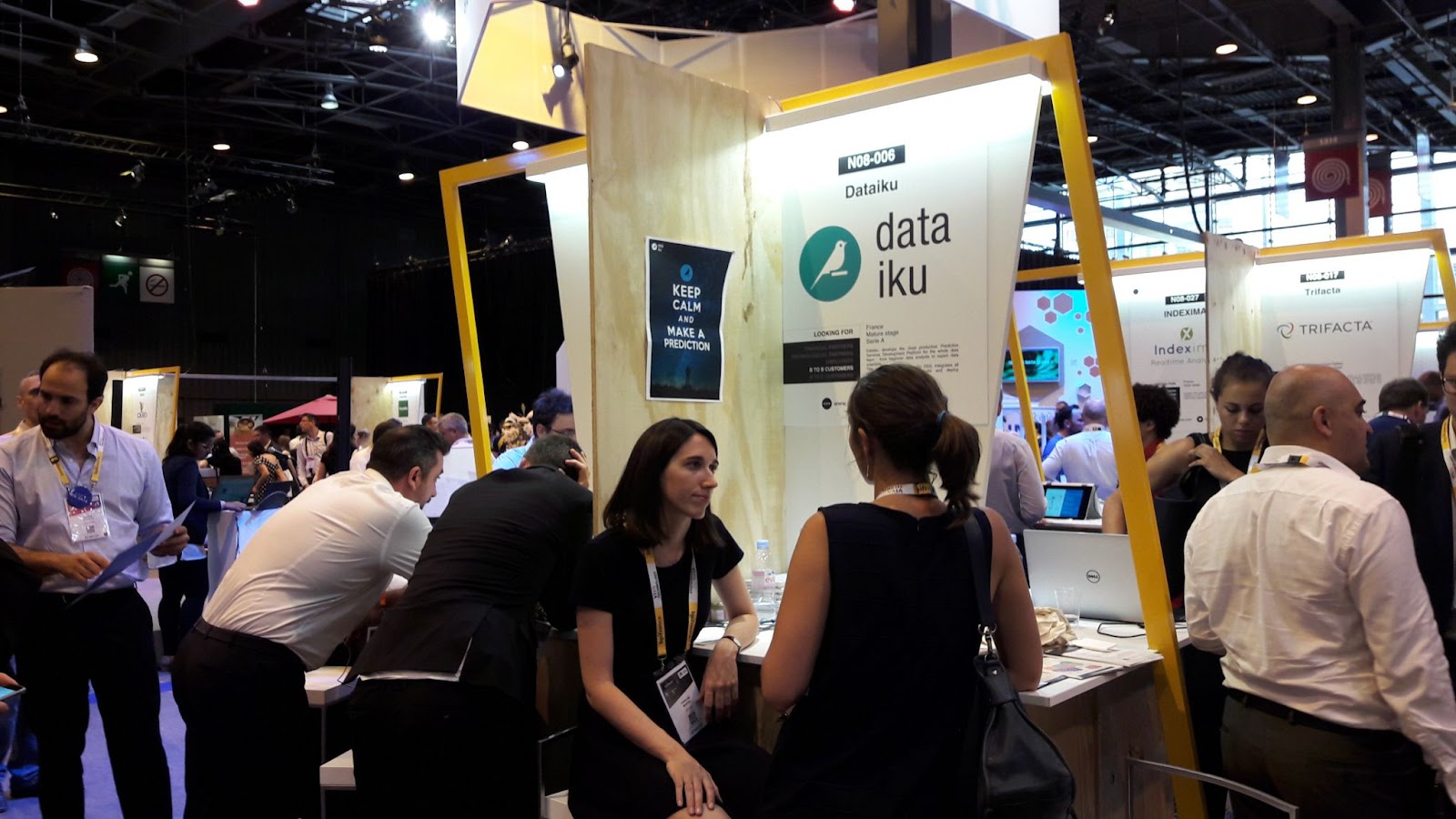 AI unicorn, Dataiku, raises $200M in funding to bring its valuation to $3.7B. Dataiku’s platform develops AI solutions for companies, using advanced analytics and the latest techniques at a big data scale.

The French company is a long-standing VivaTech Alumni, joining us since 2016, we saw their solution excel, their nomination for the Next Unicorn Awards, and Florian Douetteau, Dataiku CEO, on stage. What a journey.

Don’t miss the top tech stories of the day by following us on Instagram, Twitter, and Linkedin