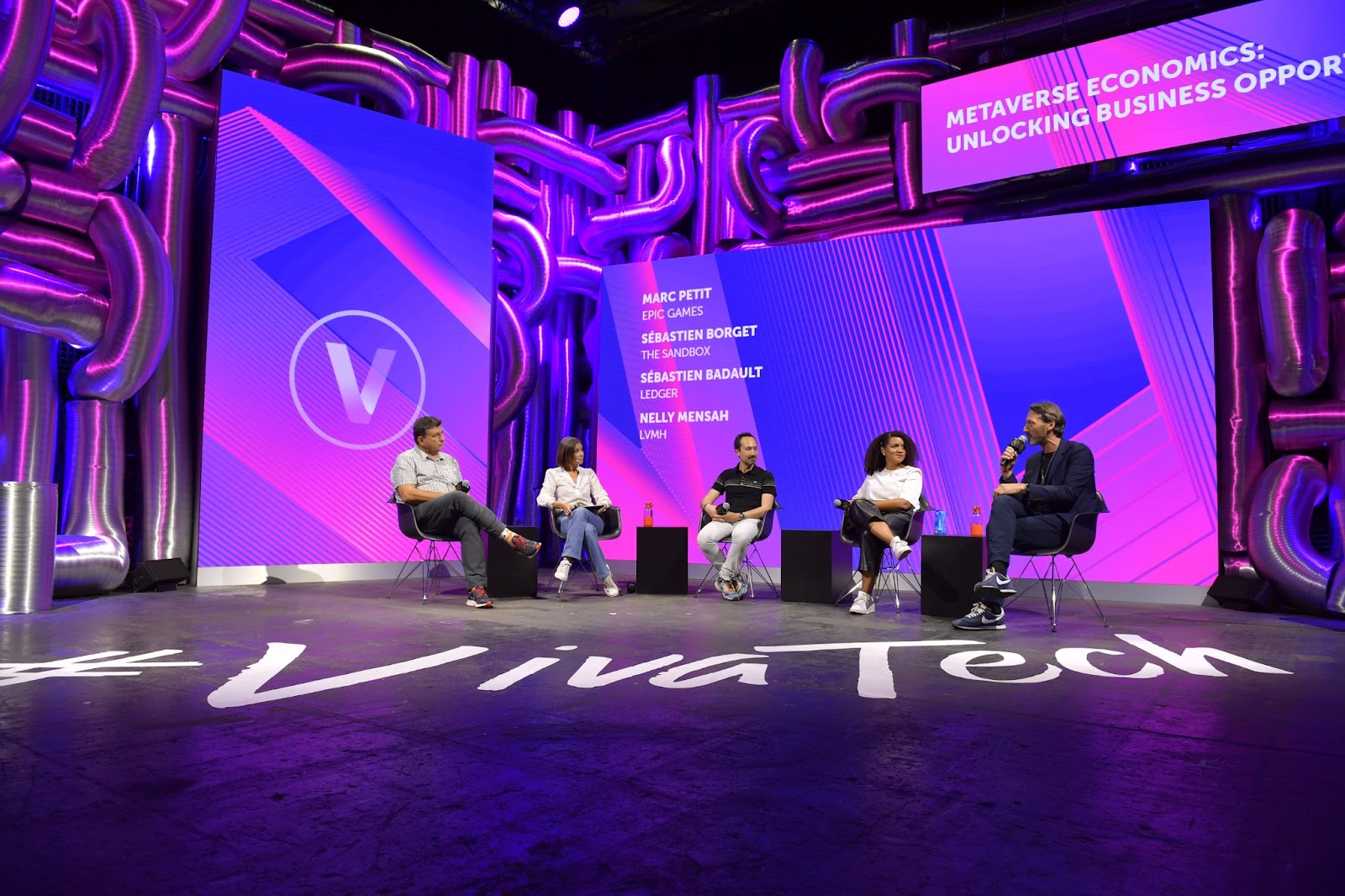 It’s not all fun and games in the metaverse. Many industries are looking to tap into new ways of conducting business in this digital space. Yet how does it create new opportunities for businesses in a range of industries from entertainment to sports retail? What is the economic behavior of users in the metaverse? We explored the economy underlying the metaverse with four experts in the area: Sebastien Badault, Vice President of Metaverse & Web3 at Ledger; Nelly Mensah, Head of Crypto & Metaverse at LVMH; Sebastien Borget, Co-founder & COO of The Sandbox; and Marc Petit, Vice President of Epic Games at Unreal Engine Ecosystem. 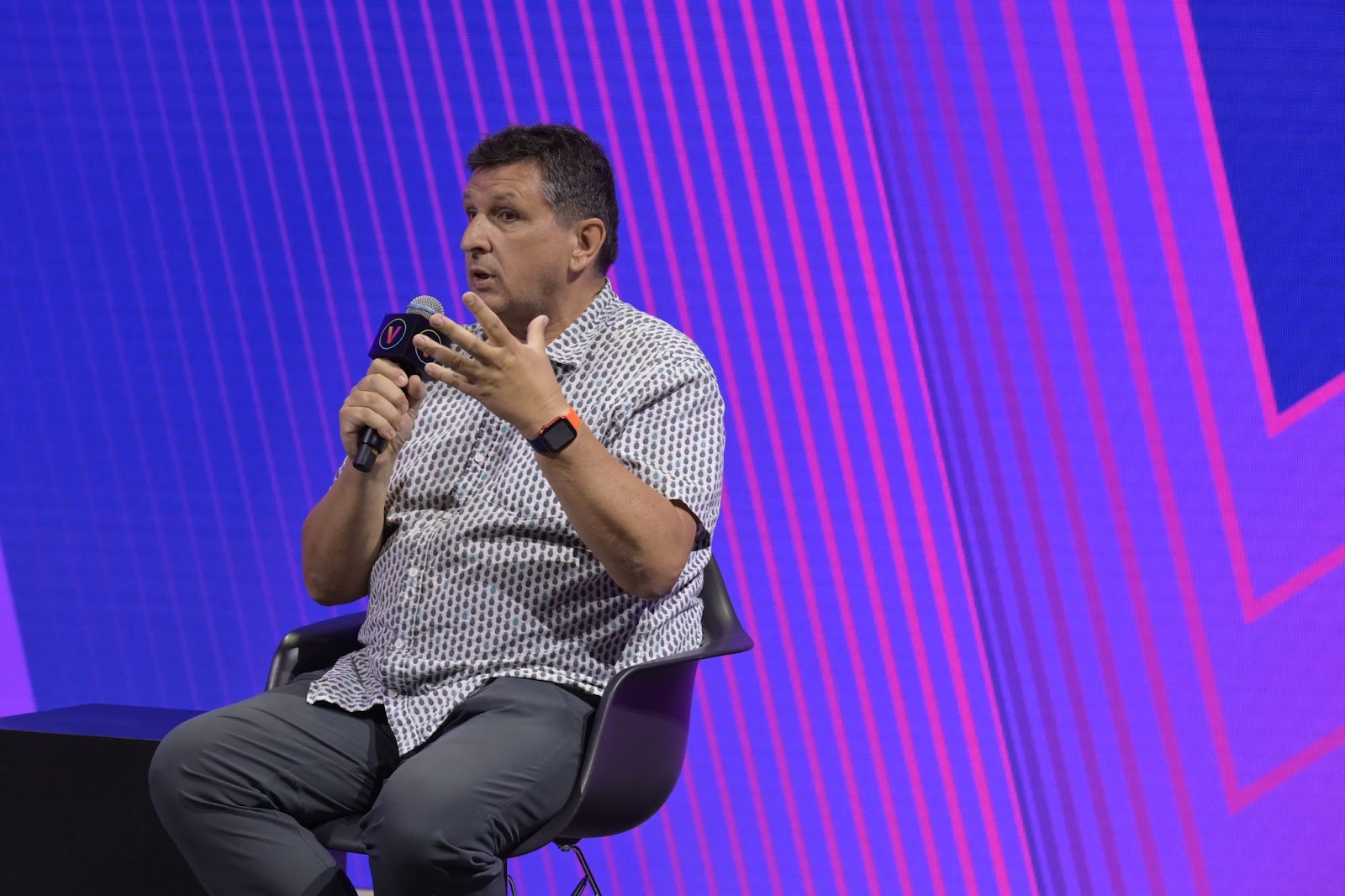 The metaverse has been a topic of discussion for quite some time. Whether it be the theme of a futuristic sci-fi movie or a social media video, the buzz has been growing and growing. But what is so attractive about it? What makes people spend so much time in a digital space such as this, and inevitably more money?

According to Petit, its popularity is growing because of two things: real social interactions and the ability to customize literally everything. Users want to hang out and chat with the people they most care about, no matter where they are. “It’s the social communication aspect which is why people love the metaverse. But it’s also interactive and customizable. Our kids want to customize everything they touch, they want to make it theirs.”

But it might go a bit beyond that. Creating a custom character is a cool experience, but what if I want to use that character in a different game, or even sell parts of it to another player? Our panelists believe the attractiveness of the metaverse is more than just customizing your character, it’s about owning it – real digital ownership of it.

Borget put it, “What we’ve seen so far in the sphere of virtual gaming for the last 25 years, is that any content that I create or buy with real money is not actually mine. I can’t send it to another user, I can’t use it on another platform, I can’t even sell it on a marketplace outside of the game. It was considered a black market to take your assets, your skins and weapons, your creations, and try to monetize it.” But what the metaverse provides is the freedom to buy, sell, or trade digital items through technology that is open, transparent and trusted – the blockchain. Users own those items and the platforms or games can’t take it away from them.

And the concept of ownership goes beyond gaming too. Content creators that use Web2 platforms have to rely on the policies and structure that the platforms enforce. A YouTuber that has 4 million followers and hundreds of millions views on their videos could have their account taken down overnight by YouTube and all their content – the videos they personally created – would be gone.

“This aspect of ownership will drive more creators to the metaverse, which will then bring more users in the end,” added Badault. A chain reaction that many Web2 platforms may start seeing the effects of soon. 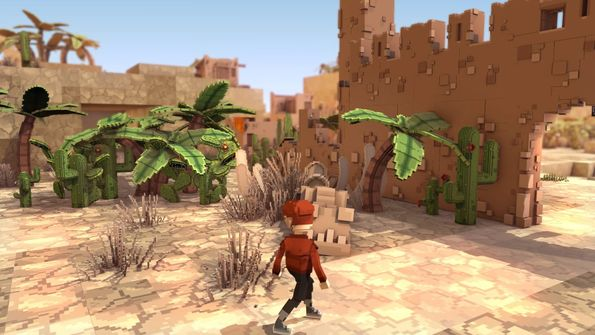 “Web3 and Metaverse are the future for all brands”

So users own their content, but how are businesses able to use this technology for monetary gains? For Borget, The Sandbox’s creator, he thinks that this ownership can actually lead to new market options. “Owning your digital assets has a strong meaning and can help create a new economy, even launch new jobs, help push and give opportunities to creators, no matter where they are. Making the bar of accessibility very low, so that anyone can be a creator and won’t need to read a user manual or know how to code in order to start.”

For luxury brands and retail, Mensah sees the economy of the metaverse expanding through a couple of outlets. “At LVMH, we think that Web3 and Metaverse are absolutely the future for all brands, including luxury. We’ve been experimenting with it for some time now. From virtual try-ons for our beauty brands to creating partners in the gaming industry. But now that the space is maturing, we are looking at a range of business models to explore. The fact that you can actually own digital assets in the virtual space is absolutely game changing. There are so many touchpoints of the consumer journey that we can enhance with the metaverse. From awareness to purchase to after sales.” 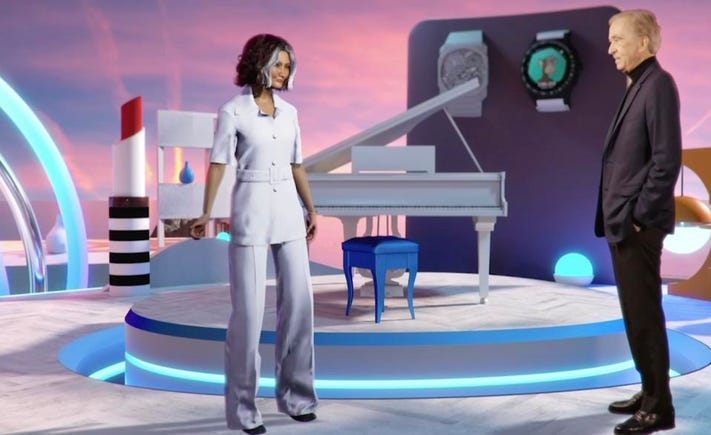 The concept of the metaverse is built on blockchain technology and a transition to Web3 internet. A transition from centralized to decentralized internet would take more than just transferring the current internet into a new Web3 format. It would take every entity on the internet handing control to users little by little. “The loss of control is what is going to provide more opportunities for creativity over time,” said Borget. An internet with more freedom to explore, create, exchange, and learn benefits not just users but large companies too, because there is more trust. No more wondering what companies are doing with your data once you accept cookies on their site.

And for a handful of industries, that control has already started getting passed on to users. Badault brought up the example of social media. “The centralized to decentralized has already happened with instagram for example and influencers. A brand might not have many followers, so they hand some control over to influencers to give them more visibility.” When the notion of influencers started, brands were quite hesitant to join the bandwagon because they weren’t in control of the content posted. But once they saw what a tool it could be for visibility, the influencer market shot up.

A similar curve of adoption might be in store for the metaverse as well, but there are still some things that are holding back its evolution. For Badault, the usability and security measures are still not up to par for what users want in a decentralized internet. “Once it is easy to use and secure, there will be 5 billion Web3 users.” 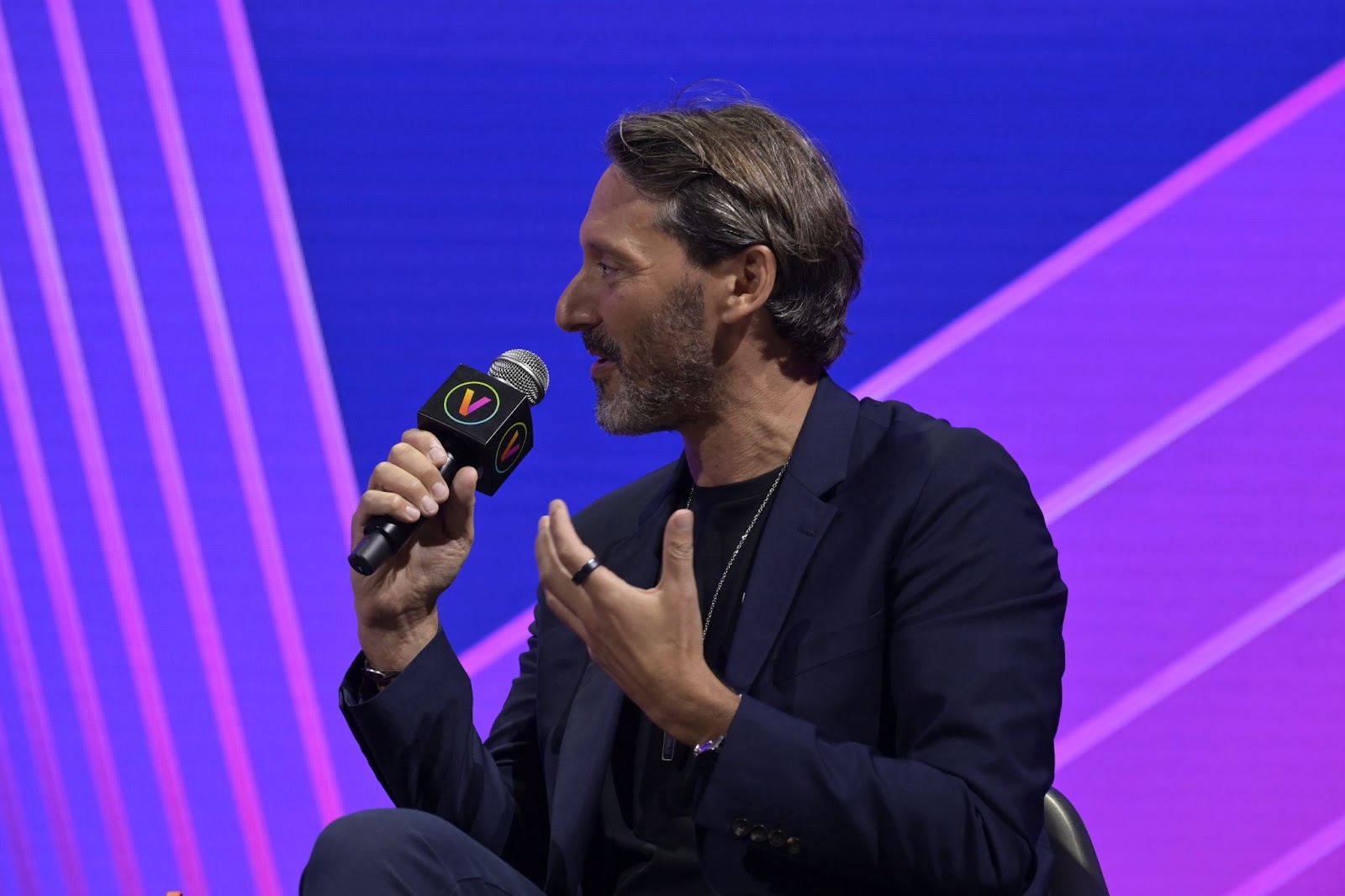 How will we transition to the metaverse?

With all the talk about how we could improve the functionality of the internet and even aspects of our daily lives, how much time would people really spend in the metaverse once it becomes a reality? How will our physical world exist with the metaverse?

As the Head of Crypto and Metaverse, Mensah gave us a surprising perspective, given her role. “The next big step might actually be augmented reality, not metaverse,” she said. “Being able to display additional user information next to products, or making your neighborhood more beautiful through a lens might lead us more into this reality. But we are still lacking a solid piece of technology to do that. In between a headset and a phone app. Something that won’t mess up my hair!”

AR proves an interesting medium that mixes both the physical world that we know and the digital aspects of the metaverse that people dream about. Petit agreed with Mensah on this transition into the metaverse. “AR and glass is a huge opportunity. We will be able to see content on our windows, on our windshields, on our glasses. I think that augmented reality is a real aspect of the digital world that can bring a lot of value and utility to everyone.”

“It’s going to be revolutionary”

No matter what the transition into metaverse and Web3 technology will look like, what’s sure is that it’s not a fad. Yet the best practices and business opportunities of these digital spaces might take some time to be implemented.

For some of our panelists, they believe that it’s the newer generations, the ones that have grown up with screens around them, that will create the future. Badault put it, “The newer generations, because they have been given the tools to be creative, are growing up creating things on their own. Parents say ‘You’re spending too much time on screens,’ but what they are doing there is incredibly creative. Like TikToks, or characters in games. They are becoming the new generation of creators and given the right tools, God knows what they will be coming up with. But it’s going to be revolutionary.”

If you want to watch the full session, you can watch the replay on our Digital Platform here!