Startups increasingly attractive for young Europeans, according to a new Ipsos barometer survey for VivaTech 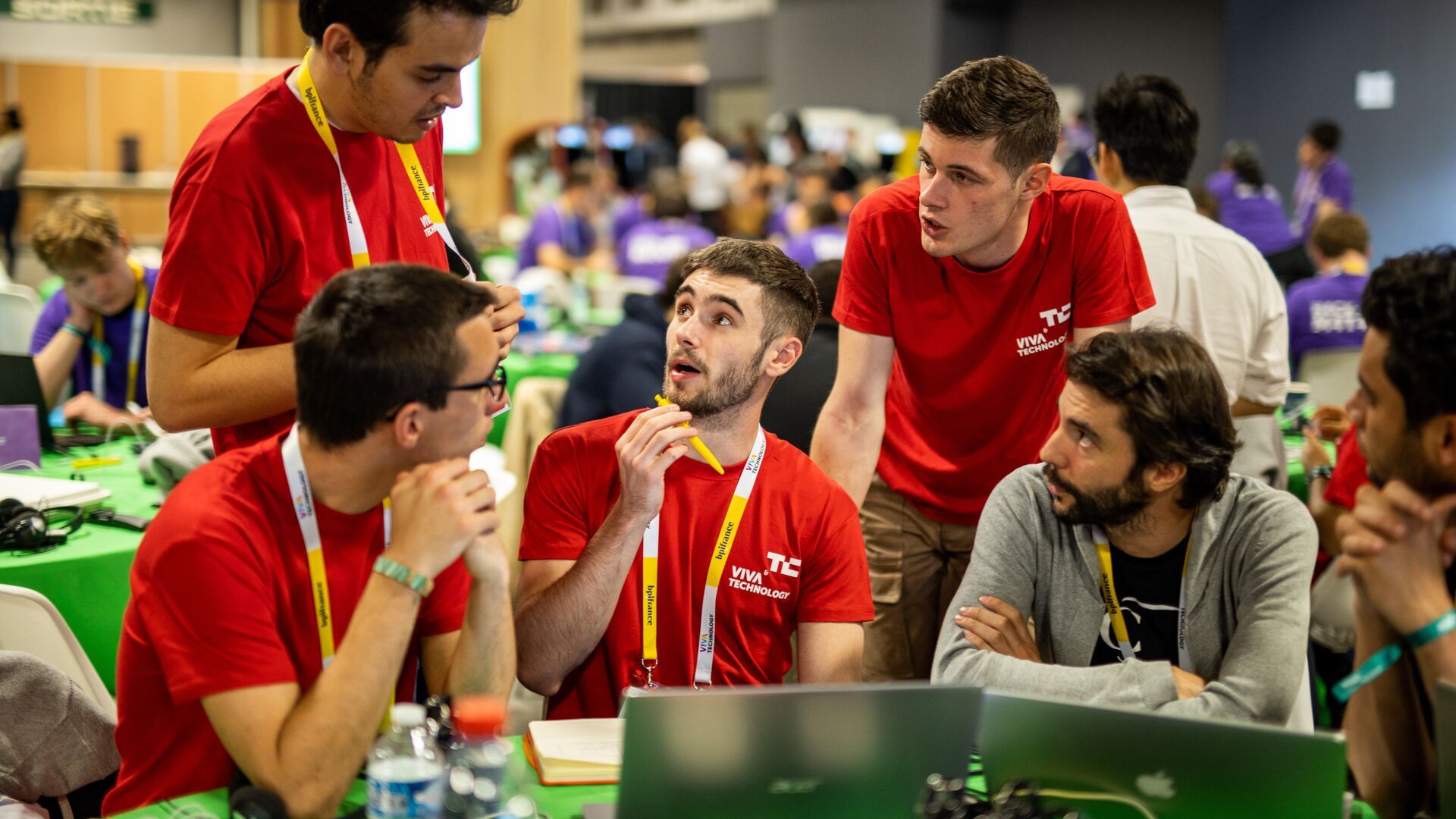 Paris, 12 March 2019 - For the second consecutive year Viva Technology, the world’s rendezvous for startups and leaders to celebrate innovation, is releasing the findings of its barometer survey conducted with Ipsos. The survey* shows how young people in Europe fit into the startup scene and also demonstrates changes in their attitudes towards startups.

In general, two main lessons emerge from the study:

Young Europeans are open to embarking on the startup journey
The findings are clear: Today we can observe strong enthusiasm from young professionals for investing in, working in, or creating their own startup.

Moreover, young people are less and less reluctant to use services and try out products from startups, particularly in the transport, personal services and food sectors: that’s the case for 63% of the survey respondents in 2019, or 7% more than in the previous year

More generally, young people are very positive about the impact of technology: 8 out of 10 believe technology has a positive impact on society, in particular on the job market (58%), on education (51%) and on the environment (46%).

The survey results get more encouraging with every year,” notes Julie Ranty, coManaging Director of Viva Technology. “Attitudes are changing, especially with people under 35, both men and women, which encourages them to engage professionally with the startup world and with entrepreneurship. It’s very exciting for us.”

Maxime Baffert, also co-Managing Director of Viva Technology, adds: “Young people are optimistic about technology’s positive role in addressing our society’s major challenges, which is a strong signal for the future. At the same time, young professionals in France and Germany clearly feel a disparity with their counterparts in the United States or China. That’s a major challenge for European countries.”

A Europe paradoxically troubled about its place in the tech world
61% of young people consider that european Tech is not falling behind the USA or Asia. But if we take a closer look we realize that young French and Germans perceive a lag (57% and 50% respectively) compared to English-speaking countries (21% for the USA and 30% for the UK).

Women are increasingly drawn to the idea of becoming successful entrepreneurs.
The representation of women in tech currently remains much too low, particularly in the area of startups and entrepreneurship (recalling that less than 10% of startups in France are headed by women**). Yet the findings of the barometer survey conducted by Ipsos for VivaTech are nonetheless encouraging.

According to the study, 63% of the young women surveyed express their interest in working for a startup (only 1% less than the men). This phenomenon is even more pronounced in France and Germany (respectively 67% and 64% of women in these two countries compared with 66% and 63% of men). 44% of young European women now want to create their own startups (an increase of 3% over 2018) and 34% want to invest in one (a 1% increase).

Viva Technology is Europe's biggest startup and tech event. We act as a powerful global catalyst for digital transformation and startup growth. Every year, VivaTech brings together in Paris and online the greatest business leaders, startups, investors, researchers and innovators to ignite positive change in business and for society.

More information on https://vivatechnology.com/media/ and @VivaTech