Margrethe Vestager, European Commissioner for Competition will speak at Viva Technology in Paris 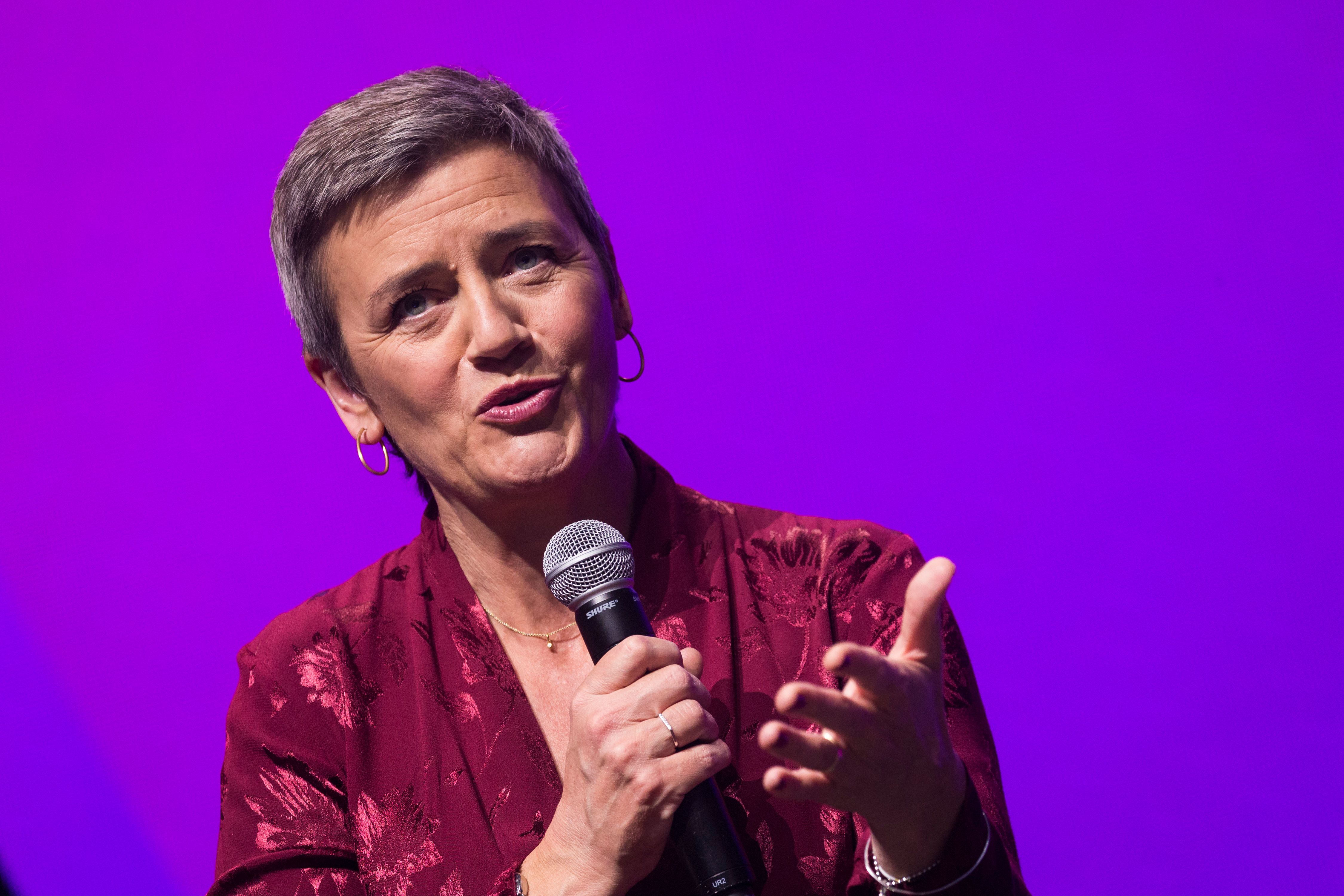 Paris, May 9th, 2019 – European Commissioner Margrethe Vestager, in charge of competition policy will speak at VivaTech on May 17th. She will be joined on Stage One by European Commissioners Carlos Moedas (Research, Science and Innovation) and Pierre Moscovici (Economic and Financial Affairs, Taxation and Customs) to share her vision of “ Innovation in Europe--Making It Happen”.

Embodying the offensive face of the European Union’s anti-monopoly chief since 2014, Margrethe Vestager has investigated digital economy giants including Apple and Google, and has not hesitated to impose fines totaling several billion euros for unpaid taxes and breaking competition rules.

Margrethe Vestager is EU Commissioner for Competition. She previously served as Minister for Economic Affairs and the Interior (2011-14) and Minister for Education (1998-2001) of Denmark, and as President of the ECOFIN Council during the Danish EU Presidency (2012). She was Political leader of the Danish Social Liberal Party (2007-14), and has worked for the Danish Ministry of Finance (1993-95). Ms. Vestager holds an MSc in Economics (University of Copenhagen).

Even more to come, stay tuned!
VivaTech conferences in 2019:
9 conference tracks and 5 stages, including the Stage One (Dôme de Paris, almost 5000 seats) with 180 sessions and 450 speakers:
https://vivatechnology.com/speakers/

About Viva Technology
Co-organized by Publicis Groupe and Groupe Les Echos, VivaTech is the world’s rendezvous for startups and leaders to celebrate innovation. This international event, dedicated to the growth of startups, digital transformation and innovation, will take place May 16-18 2019 at Porte de Versailles, Paris. More than 100,000 visitors attended the third edition, an increase of more than 47% in one year. Viva Technology 2019 will build on this success and bring together startups, business leaders and executives, investors, academics, students and media from around the globe.