Every month, we take a look at the most interesting tech news and share the most intriguing innovations we’ve spotted! Here’s our April edition of our Tech Radar.

What’s happened over the past few weeks in the world of innovation?

We have seen Neuralink, Elon Musk’s brain-chip company, enable a monkey play Pong thanks to an implant. According to Elon Musk, the first company products will enable people with paralysis to use a smartphone with their mind. Boston Dynamics revealed its latest mobile robot, Stretch, for handling crates, designed for easy deployment in existing warehouses. On another note, the semiconductor shortage has highlighted the strategic weight of the market leader, Taiwan's TSMC, in a wide range of industries. After recently announcing an investment of 100$B over three years to grow capacity, the Financial Times recounts the reasons that make the company a Tech Giant player. Microsoft has announced that it has won a contract worth more than 20$B to equip the U.S. military with augmented reality headsets. Last but not least, Yahoo has announced the end of Yahoo Answers after 16 years of service and as a source of entertainment for many. You have until May 4 to ask your craziest questions.

But most importantly, we’ve also spotted some interesting and surprising innovations.

Radar switch on! Here we go:

> Make the digital world feel real. This is the promise of the haptic and force feedback glove from Dutch startup SenseGlove. Founded in 2016, this startup is shaping the future of VR training. Wearable in less than 5 seconds, these gloves allow VR manipulations thanks to motion tracking. Using the principle of muscle memory, it can significantly reduce the costs and risks of professional training, in particular for industrial workers. Volkswagen and the Dutch army have already tried it. We are excited to say that you can meet Sense Glove at VivaTech 2021 in June! 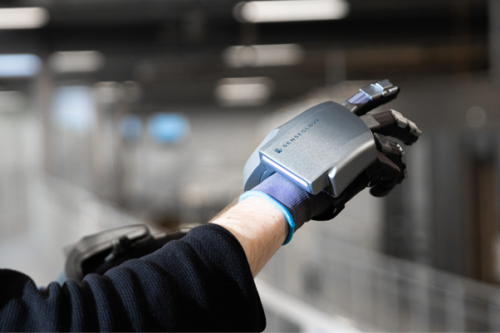 > The electric bike converter for conventional bikes. Developed by the New York startup CLIP, this portable device can be easily attached to any bike to instantly upgrade it into an electric bike. After 40 minutes of charging it, the device can provide 144 kW for approximately 25km: slightly less powerful than the average electric bike but a huge jump in convenience. After being selected in the 100 Best Inventions of 2020 by  Time Magazine, the startup plans to market it in Europe soon. 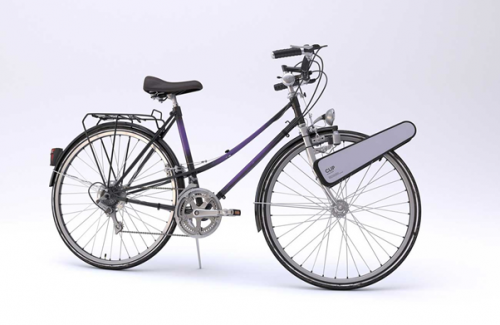 > Transforming windows into screens. Coming to VivaTech 2021, the Dutch startup VideowindoW will demonstrate the first generative art on glass which is transformed into a low-power screen. To do this, it uses the latest technology of tinted glass capable of adapting its transparency and displaying content through solar energy. By applying a pixelated layer on the glass, images and videos can be projected, creating amore sustainable and responsible content display possibilities. 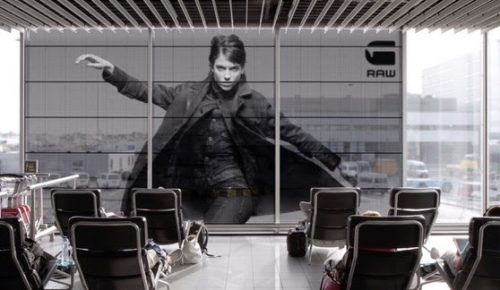 > Solar textiles as thin as bank notes and flexible enough to wrap around a pencil. Since 2012, SolarCloth System has designed a product much like a solar panel that allows the use of solar energy on any surface. Coming initially from the sailing world, SolarCloth System has now extended its scope. In addition to supplying boats with these flexible textiles, they equip drones, tents,  and even backpacks… A good solution to highlight photovoltaic energy which sometimes suffers from the logistic costs related to solar panels. 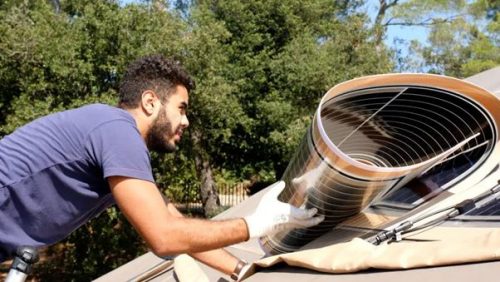 > The circular shower system of Orbital Systems. Originating from a space project (where, not surprisingly, water tends to be lacking), the technology developed by the Swedish startup saves up to 90% of the water and 80% of the energy by using data and smart sensors. Knowing that a shower uses an average of 50 liters of water, this is without a doubt a good way to save water and energy on a large scale. 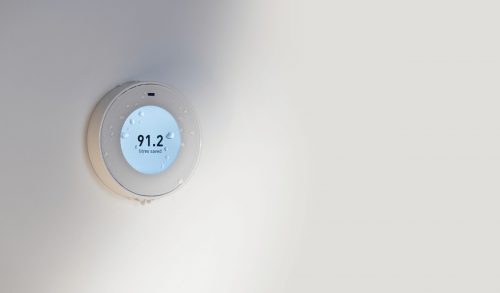 The VivaTech Innovation Team continues its search for the most striking innovations, making sure you’ll be able to discover many at VivaTech 2021. Some were revealed at our recent press conference but others are still being kept secret! Tune in next time to discover more and don’t hesitate to check out weekly Tech Radar discoveries and more insights on our official instagram account!