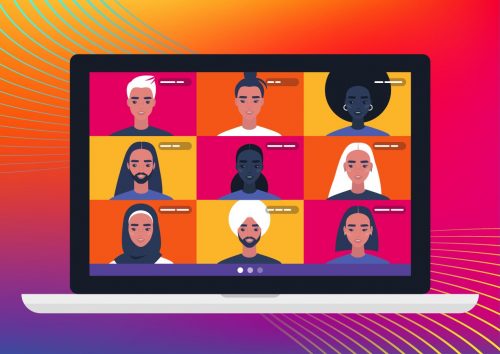 In high school, Dipty Chander told her guidance counselor that she wanted to learn how to make the applications and other technology that made smartphones work. The counselor suggested that Ms. Chander attend a university specializing in economics or law instead.

"Technology is for men," the counselor explained.

Ms. Chander ignored the advice and went to Epitech, France’s top technology university, but she quickly discovered that the counselor had not been trying to mislead her.

"The first day, there was 500 students in the place where we were having the first lecture and I thought that girls were maybe in the other room, but actually, I was just dreaming," Ms. Chander said." In my promotion, we were only 10 girls." 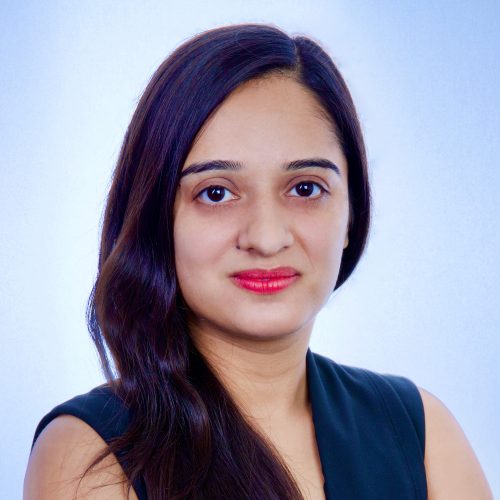 It is no secret that the technology industry has a diversity and inclusion problem that goes far beyond the balance between men and women. In the 2020 "The State of European Tech," survey by Atomico, which has become the industry standard, 83 percent of technology company founders identified themselves as white. Illustrative of the problem, black and multi-ethnic startups received less than 2 percent of all capital raised in Britain between 2009 and 2019.

The numbers were equally stark by gender. Startups led by women or a combination of women and men received less than 10 percent of all capital raised in 2020; those with only male founders received the rest.

Over all, when asked if the European tech ecosystem provides equal opportunity for all demographics, backgrounds and experiences, only 34 percent of respondents said that it did.

The pandemic has also exacerbated the systemic problems: 62 percent of underrepresented groups found it harder to raise capital in 2020, double the percentage of 2019.

A program that redresses gender inequality

Though the numbers are discouraging, there are programs being developed to train a more diverse tech workforce. Indeed, Ms. Chander now heads one of them, a French association called E-mma.

The association teaches coding to girls and boys. When the association started in 2013, it had only four people ; today it has 500 with 16 branches, including 13 in France, one in Spain, one in Belgium and one in Albania. So far, E-mma has trained 20,000 people.

Plans to expand last year in the United States and Africa had to be postponed, but Ms. Chander said that she expects that will be possible in 2021.

The association tries to achieve a 50-50 gender balance among its students because they want them to become accustomed to working together and to eventually create the same balance in the tech industry. E-mma also tries to demystify coding and programming and get rid of some of the biases, including that people must be mathematical wizards.

"If I can do it without having any background in it, then why can’t anyone else ?" said Ms. Chander.

A school succeeding with intensive coaching

Open Classrooms is another program trying to address diversity problems in technology, but it goes much further than E-mma and uses a novel approach. 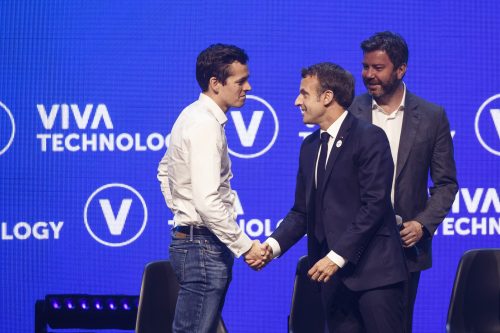 Founded in 2013 by Pierre Dubuc and Mathieu Nebra, the company offers fully accredited associates, bachelors and masters degrees in subjects from programming to product management. The school, which is entirely online, is registered by the French government and is in the final stages of being certified by the United States Department of Education to offer the same range of degrees in America.

Students can enroll in limited training programs for free or in more intensive paid programs. The students are guaranteed a job six months after completion of their programs, or the fees are refunded. Open Classrooms has also partnered with companies to have them pay for training for new or existing employees. The employees work most of the time for the companies while also receiving training that they then apply directly to projects that they are doing for their employers.

In all cases, the students meet with mentors throughout their programs who give them feedback on their projects and on how to work with others to implement them.

The school has already taught three million students in 140 countries and it is making headway on the diversity issue: From 30 to 50 percent of the students in its programs are women and from 5 to 10 percent have disabilities. The school is also broadening its outreach to include people who may not have even finished high school – it is using social media, billboards and even, in some cases, driving buses into some areas to try to reach populations that might not otherwise consider working in the technology sector.

Mr. Dubuc said the key to success was creating apprenticeships, often within companies, and recruiting and training mentors to work one-on-one with students. "There is really strong economic research in pedagogy for the past 40 years demonstrating that one-on-one mentorship combined with mastery learning is one of the best pedagogies in terms of efficiency, in success rates, and completion rates, " he pointed out.

Not everyone needs training or a formal education to found a company or make a discovery. The history of the tech industry has more than a few legends who succeeded more or less on their own, including Bill Gates, Steve Jobs, Jack Ma, Jeff Bezos, Sergey Brin, and Daniel Ek, to name a few.

Fionn Ferreira may one day join that list and his path, though brief, already has some lessons that are helpful for others. 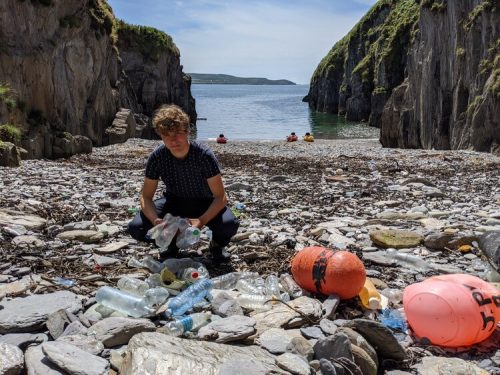 When he was 18, Mr. Ferreira won the 2018 Google Global Fair for his project on how to remove microplastics from the oceans. He is now an undergraduate student at the University of Groningen, but he is also working on developing his idea into a full-blown commercial venture. He has formed a Limited Liability Corporation in the United States and created a non-profit organization in order to raise grants for developing his idea without having to seek investors, something he might do in the future.

Mr. Ferreira was only 14 when he became interested in the problem of plastic pollution in the oceans because he saw it washing up on the beaches of Ballydehob, the small Irish town where he is from. He found that there was not a lot of research into the problem or how to solve it, so he began developing his own solution, undaunted by his youth or lack of knowledge. He suggests that is the approach anyone should follow.

"A lot of people feel overwhelmed – they feel they don’t have enough background knowledge to actually do something new or they don’t know where to start," Mr. Ferreira said. "Often, creativity from people who are just starting out and who are really new to the field is exactly what is required."

The keys to a more inclusive industry

As always, education is important. Schools like Open Classrooms and associations like E-mma are trying to create a more diverse tech workforce, but there is clearly more work to be done. Those educational programs will have to continue to expand.

Finding people who can coach others is a critical factor as nothing can really replace the expertise and advice of a mentor with decades of experience. Mr. Dubuc said that to be successful in the tech industry, people need to have hard skills (programming and technical knowledge) but also soft skills (problem solving, creativity, the ability to communicate). The second set of skills is an area where mentorship and apprentice programs are really helpful.

The good news for those seeking a career in the tech sector is that there is a talent shortage. "It is really hard to find enough engineers, data scientists, and so on, "Mr. Dubuc explained, "If you ask any employers, especially in the tech and digital industry, they will tell you that they need to build this supply chain." If people can be made aware of the demand, and trained, there are plenty of opportunities.